BMW remains committed to both electric cars and hydrogen fuel-cell vehicles. The German automaker will continue a planned rollout of battery-electric models, as well as investing in fuel-cell research for passenger cars.

By 2025, BMW plans to invest over 30 billion euros ($32 billion) in research and development, according to a press release discussing the automaker's response to the coronavirus pandemic and Q1 2020 financial results. Some of that money will go to fuel-cell vehicles.

"We will continue to invest in hydrogen fuel-cell technology," Oliver Zipse, chairman of the board of management at BMW, said, emphasizing that the company is in an especially good position in a downturn.

Honda, Hyundai, and Toyota currently sell small volumes of fuel-cell cars, but each of them, like Daimler, are hedging their bets by turning to commercial vehicles. Volkswagen has said that fuel cells make no sense, and is throwing all of its resources behind battery-electric cars.

BMW has been testing a fleet of prototype fuel-cell cars since 2015. At the 2019 Frankfurt Motor Show, it unveiled the i Hydrogen Next, an X5 SUV with a Toyota-based fuel-cell powertrain. The SUV will enter limited production in 2022.

The automaker's rollout schedule for battery-electric cars is essentially unchanged. Production of the iX3 will start in Shenyang, China later this year, followed in 2021 by the iNext and i4 which will be built in Germany, Zipse said.

There has been one big surprise in BMW's electric-vehicle plans for the United States—that the Model Y–sized BMW iX3 isn't coming here.

Which means, outside the Mini Cooper SE, that the iNext and i4 are the two vehicles that will truly kickstart the next generation of BMW EVs in the U.S. 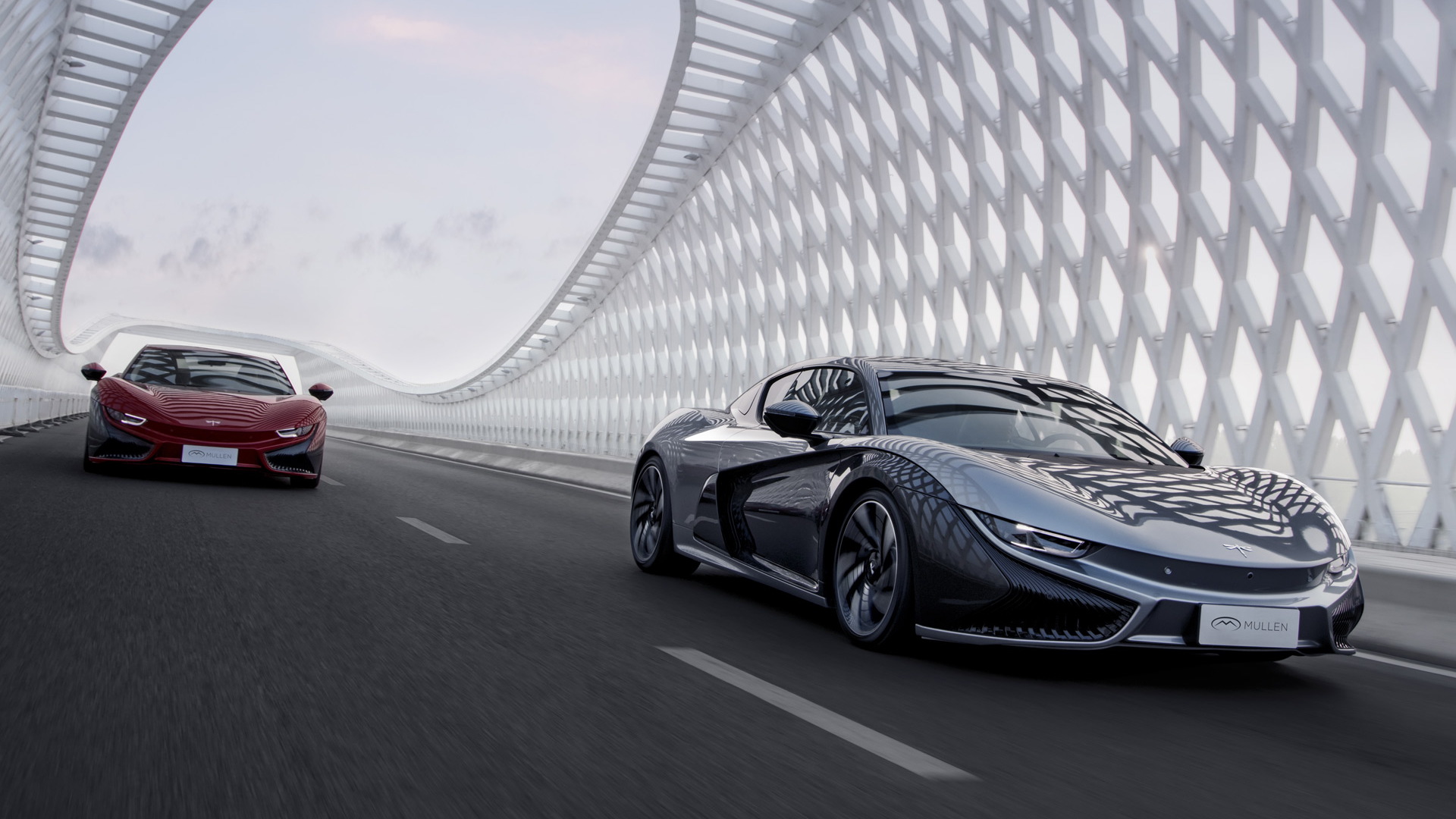 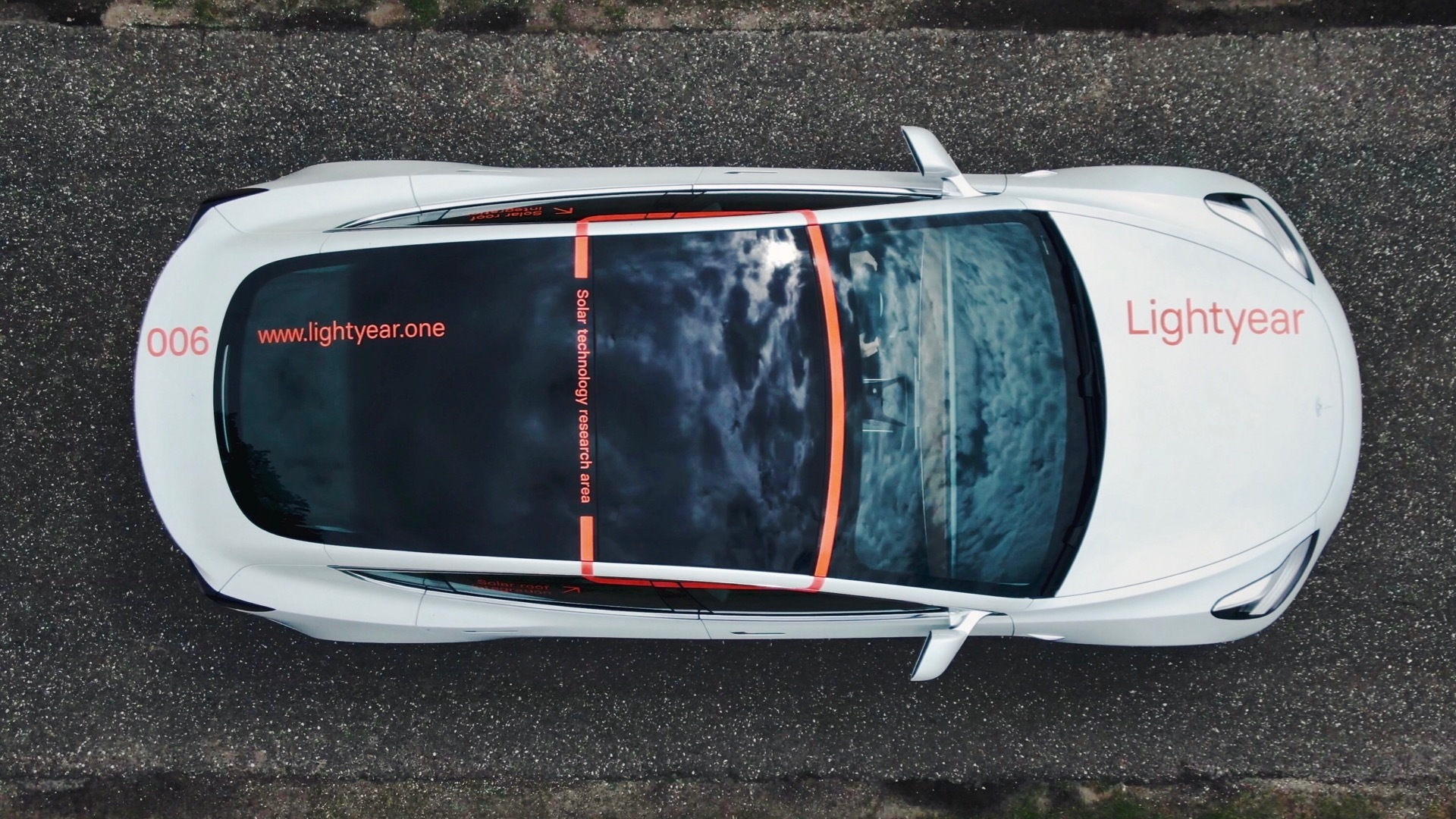